Girl on Fire is a brand new, original performance piece on its way to becoming a theatrical work.

When American composer Theodore Wiprud first read Emma’s poetry it inspired him to set some of her work to music. But he needed a singer. Emma said she was a singer. She sang for him. Thus began their artistic collaboration. Previewed last May at the National Opera Centre in New York “Girl on Fire” – a song cycle on its way to becoming an evening length theatrical work – looks at the life of a girl whose experience of life is so extreme, that throughout her harrowing physical and emotional journey to redemption, she feels as if she is literally on fire.

Theodore Wiprud composes music for orchestras and chamber ensembles as well as voice and opera. He has composed many choral works and several song cycles based on a wide variety of poetry. Girl on Fire is emerging as his most substantial dramatic work since the opera My Last Duchess.

Among major works, his one-act opera My Last Duchess, with libretto by Tom Dulack based on poetry by Robert Browning, premiered in April 2012. His Sinfonietta, in five movements exploring extremes of spiritual experience, was premiered by the South Dakota Symphony in January 2017. His Violin Concerto (Katrina), composed for Ittai Shapira in 2011, has been recorded by Mr. Shapira with the Royal Liverpool Philharmonic and released on Champs Hill Records, to acclaim.

Alongside this project he is currently composing a series of works inspired by gugak, traditional music of Korea, some including gugak instruments such as piri and gayageum.

Wiprud holds degrees from Harvard and Boston Universities, and counts David Del Tredici and Robin Holloway among his teachers. He lives in New York, where he is Vice President, Education at New York Philharmonic. 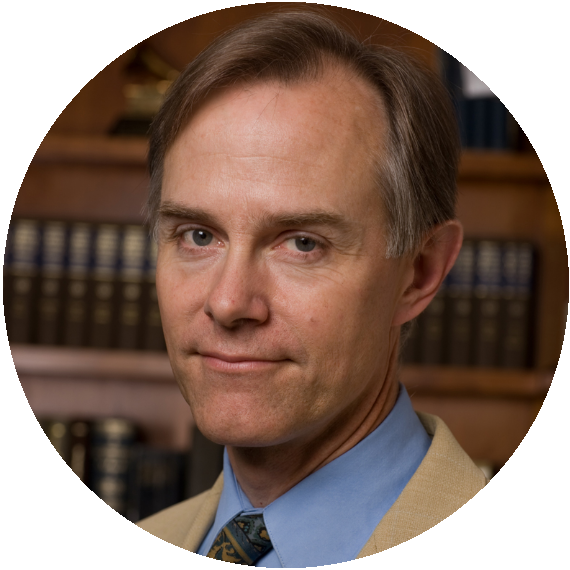 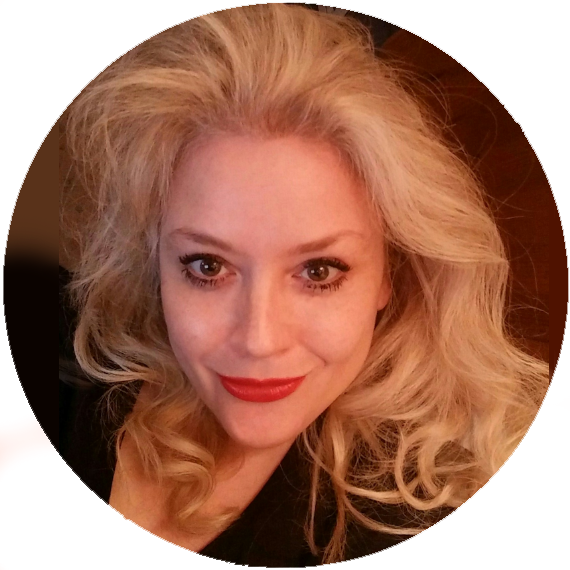 Emma’s background has been in performing all over the world. This has included extensive theatre acting, musical theatre, her own singer-songwriting, working as a classical/opera singer, television, voice over work, etc, but having felt stifled in any one genre she sees Girl on Fire as the first real representation of herself as an artist.

Back to Top
This website uses cookies to improve your experience. We'll assume you're ok with this, but you can opt-out if you wish.Accept Read More